Move aside jerky, Biltong is here

Although jerky and biltong are often mistaken as the same tasty beef snack, these two on-the-go treats are actually very different. While both are dried meats, have a long shelf life and are highly sought after, that is where the similarities end.

Jerky originates from North and South America while biltong is a South African delicacy.

Biltong relies on natural and simple flavoring, whereas jerky comes in a range of different flavors requiring sauces and flavoring agents that can contain high levels of sugar (often Corn Syrup) and salt for taste. For this reason, biltong is the healthier of the two and is significantly higher in protein per bite due to a lower water and sugar content.

The differences between jerky and biltong can be further divided into three main categories: ingredients, flavor and texture, and the production process.

Jerky and biltong share beef as their main ingredient, however, the cuts used for each differ. Jerky is always made from very lean cuts, while biltong allows for more versatility. Biltong cuts can be either lean or fatty depending on the desired texture. Biltong requires vinegar, salt, and simple spices to cure and marinate the meat before the drying process begins, whereas jerky is marinated in spices and sauces, and immediately dried out – with no curing involved.

While the overall taste of the jerky or biltong depends on the flavoring used, the curing process needed to make biltong does transfer some flavor into the final product – usually a subtle hint of acidity from the vinegar.

The drying methods also separate the flavor of jerky and biltong, leaving biltong with a distinct meat taste and jerky a lingering smokey taste. These drying methods also alter the texture of the meat. As jerky contains very little fat the resulting texture is tougher, giving a steak-like chew. Biltong on the other hand will give you different textures depending on the fat content in the cut chosen. A lean biltong will be dry and crumbly, and a rich biltong will be soft and chewy.

The main difference in the processes is heat. Is the meat dried with heat or cured and air-dried?

Jerky is cut very thin and cooked on a rack at a low temperature to slowly dehydrate and cook the meat. While biltong is cured and marinated for 24 hours and then hung on hooks to air dry for up to a week. It is left in thicker pieces and left to dry out slowly before slicing to the desired size.

Biltong is 100% natural, contains no sugar, no carbs and is gluten free. 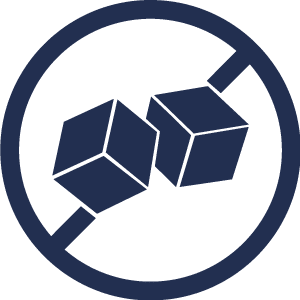 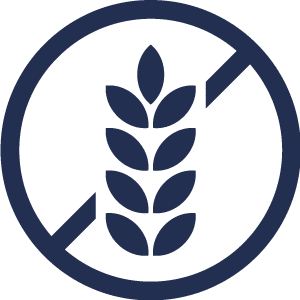 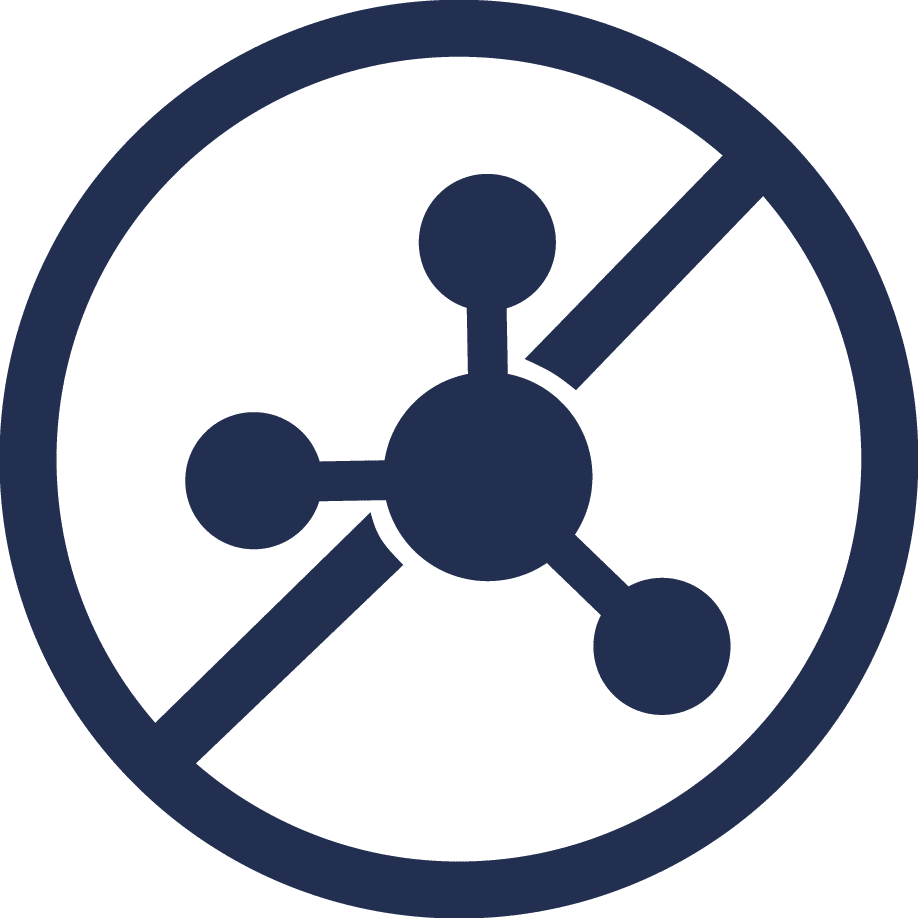 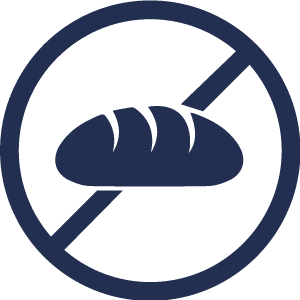 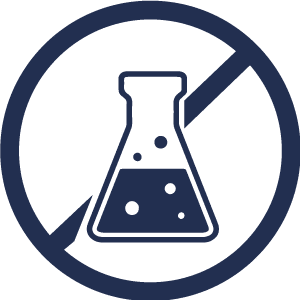 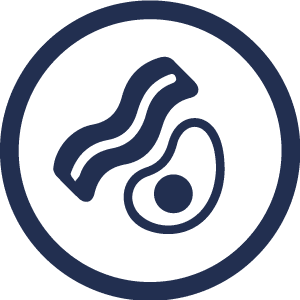 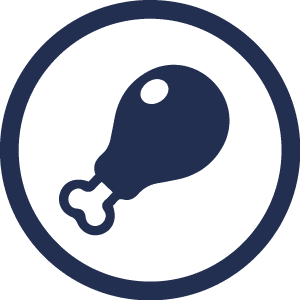 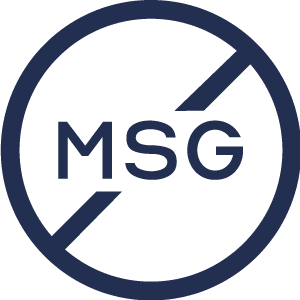 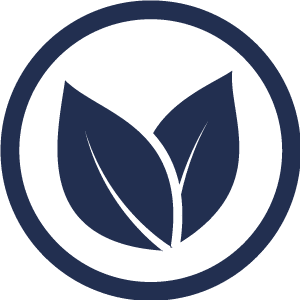